Why Should Xbox Owners Use a VPN for Gaming and Movies? 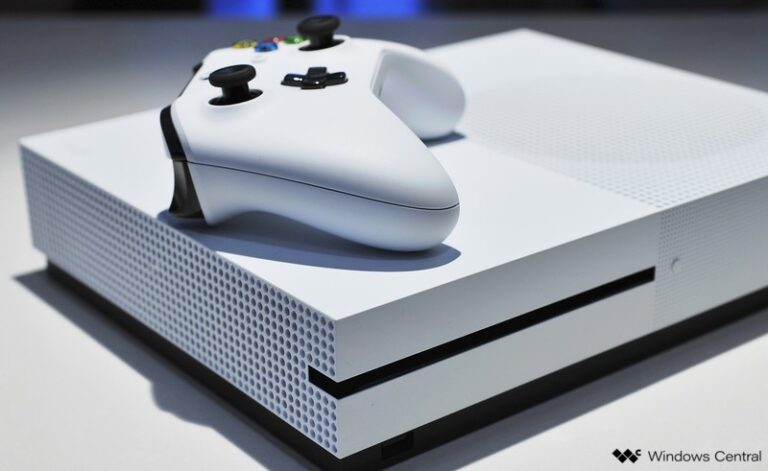 While a VPN has much to offer for internet browsing and streaming, many people do not realize it is equally important for gaming consoles. If you want to unlock your gaming console’s true potential, you should get a VPN. However, this blog will focus more on Xbox console and why a VPN for Xbox is a must. To learn more, read on.

Why Use a VPN for Xbox?

VPNs are most often utilized on PCs and mobile devices, with Xbox’s closed nature restricting native support from top providers. However, you can still use a VPN on Xbox consoles manually, gaining access to many of the same features as on other platforms. Is it essential to use a VPN with Xbox consoles? Certainly not. Could it be advantageous to you? Potentially. Here are some of the most compelling reasons to use a VPN with your Xbox.

One of the most common VPN applications is to overcome geographical restrictions that prevent access to content. Geo-restricted content is standard across online services, particularly with video-streaming platforms like Netflix, Hulu, etc., where copyright differs by territory. Although Netflix may broadcast a particular TV show in the United Kingdom, exclusive rights to the show may be held by another platform in the United States. This might make accessing specific content challenging, but a VPN can solve this problem with ease while being less expensive than other options.

While Xbox consoles enable users to modify their console region through system settings, streaming services that automatically identify a user’s location cannot be fooled. The simplest method to get around such geographical restrictions is to use a VPN, which can deceive many services into giving access to blocked content libraries.

Some managed networks may restrict your access to specific content online depending on where your Xbox console is utilized. It’s popular in locations like businesses, universities, and other public networks, where information is automatically filtered. Blocked connection to gaming services and specific websites is a common problem, which may happen accidentally if automated. Using a VPN is a typical approach to get around these network restrictions even on Xbox systems.

While VPNs are often promoted as a way to secure your internet activities on public networks, this isn’t a big issue unless you’re traveling with your Xbox. VPNs provide security advantages, allowing you to stay secure online from hackers and cybercriminals. There has been a growing trend of obtaining other people’s IP addresses for malicious purposes during heated online debates. DDoS (distributed denial-of-service) assaults, which knock users offline or expose personal information, are one developing trend. While it’s not frequent, having an additional layer of online protection never hurts.

While some VPNs slow down connections, many top providers provide reliable access. In certain circumstances, utilizing a VPN on your console can grant faster speeds. Although that isn’t always the case, using a VPN does not usually imply slower downloads or terrible gaming performance.

How to Use a VPN with Xbox?

Now that you know of the benefits of using a VPN with Xbox, let’s look at how you can use one.

Look for a VPN provider that has been a part of the industry the longest. Older VPNs are reputable and will hardly take any step that could negatively affect their brand identity.

Look elsewhere if a VPN does not offer a zero logs policy or money-back guarantee.

Ensure the VPN provider you are looking into has dedicated apps for all major platforms. Since this blog is about a VPN for Xbox, you will need a dedicated app instead of a complex workaround that will not do you any good.

The greater the VPN servers and locations, the better.

You now have everything you need to know about using a VPN on your Xbox. If you would like to add something to this conversation, feel free to comment below.

Read More: Watch Premier League Live For Free Why Is It Not Advisable To Use Free VPNs?