What Are Sync Agencies And How Do They Work? 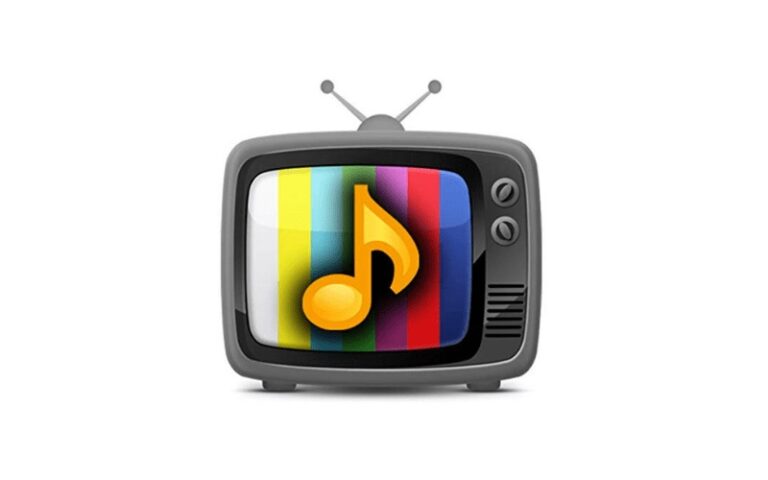 Sync agencies are tasked with identifying, pitching, and collecting music copyrights from the copyright holders of the visuals. They help clients find the right song for the visual requirement and often charge established artists more than indie or independent music companies. Listed below are some of the most important aspects of sync agencies and how they work.

A Sync Agency promotes music and video clips and collects royalties from the licensees of these videos. The agency tracks the licensing fees, collect them, and then pays them to the authors, publishers, and artists. It plays a vital role in the music and video business because it requires collaboration from many players, many of whom may not have the same interests.

Sync licensing allows independent musicians and music labels to make money by being featured in commercials. This process benefits both the musicians and the producers of the commercials because sync agencies collect and track the copyright holders. However, while artists often retain ownership of their own copyrighted material, obtaining permission to use it in a public context is not always easy.

Music licensing companies provide visual media producers the services they need to find suitable songs for their projects. With literally thousands of tracks available, finding one that fits your needs and is unique can be complex. Sync agency helps you find the perfect song, fast and legally. Writing for sync is different from writing for any other visual requirement. They will look for specific things to ensure the quality of your song, as well as its commercial appeal.

When approaching sync agencies, music creators should be wary of exclusivity clauses. While exclusivity may motivate an agent to pitch your song, it can also drive the agent away. Exclusives are a standard part of the sync library landscape, and independent artists will probably have limited negotiation power. A non-exclusive deal will allow the agency to pitch your song to as many film and TV opportunities as possible while collecting a portion of the master sync fee upfront.

Sync agencies often demand exclusivity for pitches. These agents have great relationships with numerous sync agencies but can only manage so many. As a result, highly qualified music often falls through the cracks and is left on the table. In addition, this exclusivity clause prevents a pitch from finding a great match. To avoid this situation, a music producer should work with a sync agent who understands the music industry and will offer guidance and help.

Sync licensing can be a lifeline for emerging musicians without live income. It can kick-start a promising career, funneling fans through social media and your merch store to your live shows. But it is important to note that a sync licensing deal requires more than a music license. The process involves several steps, and it is best to have a professional licensing representative representing you.

Generally, established artists command higher fees than less-established acts. While established artists may cost higher prices, the fees charged for sync deals are less consistent than in years past. The fee depends on the type of usage and the bigger the company is, the better the sync agency will be.

As more people make videos, the need for high-quality music for these projects has skyrocketed. To attract more customers, royalty-free music companies focus on growing their libraries. In addition, they are generating revenue from sync licensing, which pairs songs with video content. Sync agencies pay musicians a percentage of the placement money, which can help artists fund their music careers.

Sync licensing is a way to get your music placed in movies, television shows, and ads. While there are many challenges that music supervisors face, they always appreciate help from talented individuals who make their jobs easier. Sync rights are licensing rights to your song, similar to “syndication.” The sync agency will pay you royalties based on the duration of the usage, the number of broadcast streams, and other financial benchmarks.