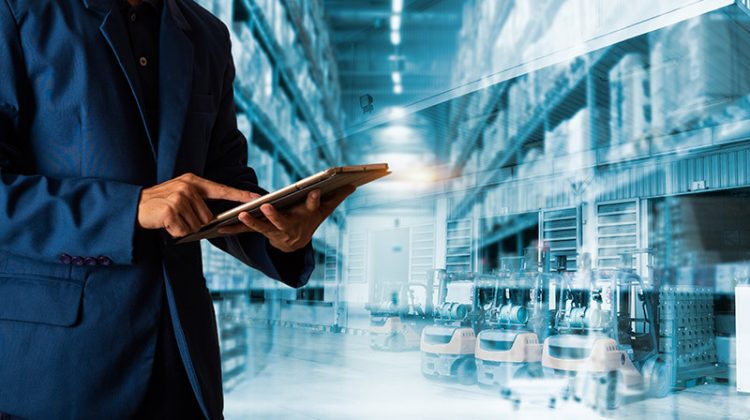 From the beginning, The concept of web design & development exists. This concept is between us from the time when the website came into existence. The definition of a web design company is very simple because website development is a simpler process.

Do you know the first website was launched back in 1991? Of course, but today, if you compare old websites to modern ones, you will see that the development industry has improved and websites have evolved. However, a website’s contemporary development and maintenance is much more complex and incorporates a whole new ecosystem of roles and expertise.

Compared to developers, the web designer’s role has become more challenging to understand precisely where you fit into this ecosystem. This article highlights the major role of the website creation process, delivering a clear picture of both roles, the expertise, and the skill set involved.

What is web design and development?

Web design and development is like a huge umbrella that covers a lot more than you think. It defines the whole ecosystem of creating a website. Like the name refers, it includes two major expertise and skill sets: web design and web development. The role of a Web designer determines the appearance, feel, and User Interface of a website. In contrast, a web developer chooses how your website will be going to work and its functionalities.

In the past, we have seen that the role of a web designer wasn’t considered that important. However, things have changed as people know that the user interface is more vital than anything else. When a customer comes to visit your website, the first thing they noticed is the appearance and design of your website. If your website is not user-friendly, the client will not likely revisit your website, and your rival will get a loyal and potential client.

However, there isn’t always specifically a solid line that distinguishes between the web designer and developer. The titles are often utilized interchangeably because the website continues to evolve, so do the roles.

To keep things more simple, let’s break down the website development process into two categories: what the client sees and what they don’t see.

What your user sees while browsing your website and includes designing and front-end development. A Designer defines the colors, layout, font, picture, and other stuff that goes with the appearance. Thus, tools like Adobe Photoshop, Illustrator, After Effects, and Sketch are used in the designing process.

The front developer uses the front-end coding languages such as HTML, CSS, and JS to implement the website’s design. These programming languages make it happen for consumers to interact with buttons, pictures, layout, content, contact forms, and menus. Above all, the front-end component of every website should be responsive and adaptive design.

What the user can’t see is the server-side code and includes the back-end development of the website.

To become operational, a website requires a back-end to store and organize all the information entered on the front end. So, for example, if a client purchases something or fills out a form, they enter data into a website on the front-end of the website. And that data should be stored in a database that exists on a server.