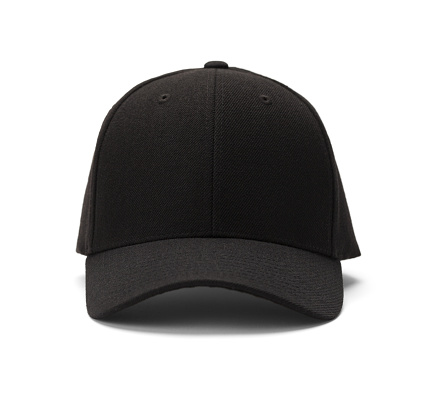 As surprising as it may sound, wearing a jersey has its own ground rules for proper etiquette, whether it’s for a game or practice. It’s okay to get it wrong the first time because who doesn’t want to support their favourite players? So take out that Chicago bulls jersey and take a few pointers from this article on how to look cool and show support for the team. Just because there are several reasons why dedicated players wear a jersey, doesn’t mean one has to go overboard and be sloppy when adorning the team’s colours.

4. Finding The Right Fit: There’s no place for loose jerseys and finding the right fit matters. Although no one is recommending getting their jerseys tailored, getting a size too big or too small doesn’t help at all either.

5. The Right Occasion: Wearing a jersey to official gameplay or even the practice is widely accepted and here are a few other occasions where people can sport a jersey:

6. Everything Is About The Team: Individuals aren’t recommended to wear a jersey that doesn’t support their teams or their players. As mentioned before, small things like these can draw contempt from fellow fans. All-round jerseys can also be bought that aren’t specific to a single team and people will have no problem with it.

All these points mentioned above should not come off as strict rules but rather as acting guidelines for reference. Don’t be afraid to mix and match and find what works best for every situation. Remember, these are fashion rules and like all fashion rules, they are meant to be broken and renewed. So don’t hesitate to experiment and go against the flow.