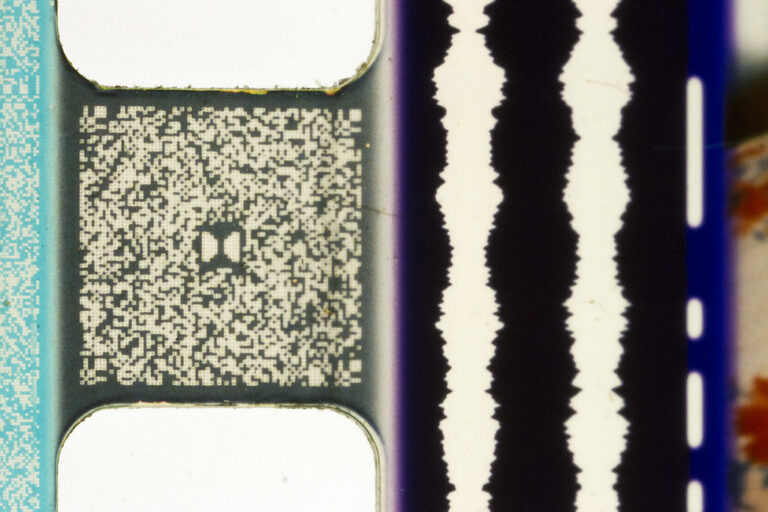 Focusing on game development and art, we often forget to mention sound. Nevertheless, music rubs our brain, making it produce serotonin and other positive hormones that bring us indescribable joy. The language of music is another level of communication between the art product and yourself.

Many games have cool soundtracks. For instance, 99% of games in Slot Hunter Casino come from reputable providers who contribute to audio in parallel with stunning visuals. No wonder many players play at top casinos for mere aesthetical satisfaction after a long day. But we must be more specific. So, the top 5 games to make us feel the whole emotional spectrum with their music — here they come!

1. Journey for Meditatative Mood and Serenity (by Austin Wintory)

Journey is a game for those who appreciate silence, the beauty of landscapes, and delicate soundtracks. The music in Journey won the Grammy Award for the best score soundtrack for visual media. The album’s author is Austin Wintory, an American composer from Denver. The main feature of his work is that he combines modern classical with something… transcendent. Merely transcendent.

Overall, the game is stunning. Even though its visuals are not as detailed as something of the Detroit: Become Human-level, they are d-e-f-i-n-e-t-e-l-y elaborate and memorable. The game does not have to do anything to make you cry at the end. Remaining silent, the main character will win your heart, and that music will make the trinity of your mind, soul, and body ascend to heavenly pleasure grounds.

The game that brought us the Souls-like genre also gave us one of the best dark game soundtracks. The works for all three parts are written by the Japanese composer Motoi Sakuraba. He is known for his dark, dramatic, and often medieval-sounding music. Yuka Kitamura, a female music genius, has written music for the second and third parts of the epic dark saga. Contribution from those Japanese music legends is indescribably significant. If you ask a person who does not know classics to listen to soundtracks by those composers, the listener might take it for something by Ludwig van Beethoven, Richard Wagner, and Wolfgang Amadeus Mozart.

And what can we say about those games? The first part was released in 2011, and the last in 2018. Nevertheless, each is a masterpiece that will stay with you for ages. Moreover, all three parts are interconnected by one big story (if you have not played them yet, make sure to start with Demon Souls, actually, because that is the oldest chapter in the story. The worlds do not have a strong connection, but there are many references to each other).

Two other games from the same provider are:

3. DOOM FOR METAL, ADRENALIN, AND POWER TO CRUSH YOUR FOES (by Mick Gordon)

Mick Gordon will make you love metal even if you do not like metal. The game consists of adrenaline from the first second to the last. It will not let you stop for a breath. You have no time to analyze and comprehend what is happening on the screen. The only recourse is to obey and act fast, or you are doomed. But in the end, you comprehend that you are not in the cage with monsters, as that is them who are in the cage with you…

The game’s atmosphere is 21+. No kids allowed. DOOM OST is great for workouts and aggressive cleaning.

4. Skyrim for All Purposes, as It Is Perfect (by Jeremy Soule)

Skyrim is a game as old as the world. It was first released in 2011, and people are still talking about it. The game has numerous mods that change not only the gameplay but also the music. You can find country-styled tracks or something more modern like EDM.

What is good about the original Skyrim soundtrack is that it has a bit of everything. It will make any listener feel like they are in a tavern, in a dungeon, on a battlefield, or in the middle of the elven forest… It all depends on which track you are listening to.

There are many good games with great soundtracks. The list above is our top 4, but there are more than a thousand good games with excellent music. If you have any fav OSTs, please, do not hesitate to share them in the comments below!

Share. Facebook Twitter Pinterest LinkedIn Tumblr Email
Previous ArticleTop 5 Video Game Aesthetics for Players who Value the Vibes
Next Article How to Convince an Addicted Gamer that It Is Time to Change the Course