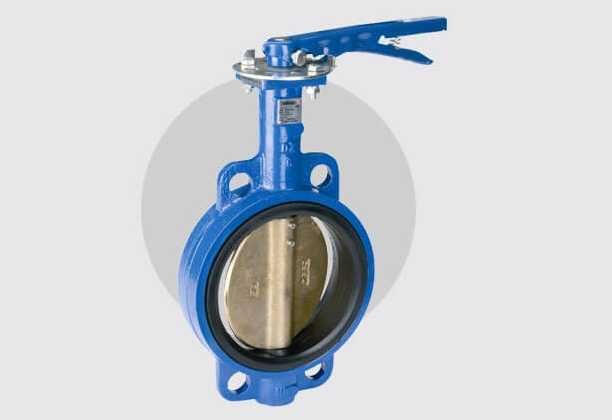 In its simplest terms, a valve is an apparatus that establishes the flow of any particular substance, from gases, fluidized solids, any kind of liquids, to slurries. Normally, this device regulates the flow of such substances by opening, closing, or fractionally obstructing different passageways. This kind of apparatus is used in a number of applications, including military, residential, transportation, commercial, and of course, industrial applications. These valves are used in two ways; either driven by pressure, such as for safety reasons in steam engines, or used in a controlled manner, like when driven by a camshaft, where valves play a major role in engine cycle control.

When it comes to valves, there are a lot of types that can be used in different ways. One particular type of valve would be the butterfly valve. This valve is specifically used in large pipes, and is described as a disk rotating on a diametrical axis inside a pipe, also used as a throttle valve or a damper. The butterfly valve is a sort of device that controls the flow, normally used to administer a certain fluid that would flow through a certain section of a pipe. This valve is similar (with regards to operation) to a ball valve.

The butterfly valve, having a flat circular plate, is positioned in the center of the pipe, and the plate has a rod through it that is attached to a handle on the outside of the valve. This valve works by rotating the handle, and turning the plate over either in a parallel position, or perpendicular to the flow. Not like the ball valve, the plate in the butterfly valve is always there within the flow; therefore a kind of pressure drop is always induced in the flow, despite the position of the valve.

These inserts are threaded on both ends, and this alone allows them to be positioned into a specific system with the use of two bolts and no nuts. Also called a butterfly damper, this valve simply controls the flow by use of a disk through a specific port.