Sitting Around Accelerates Biological Aging In the Elderly 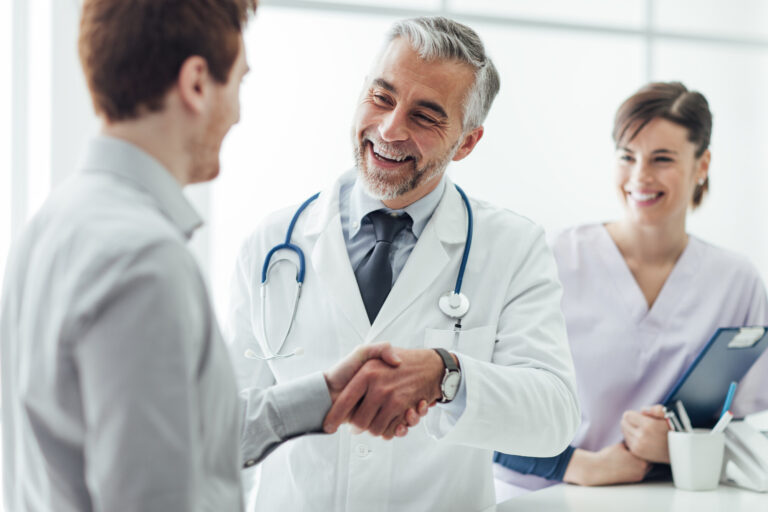 Active older women have cells that are eight years biologically younger (Biological aging) in chronological age than their less active peers. The research by the University of California San Diego School of Medicine shows sitting for more than ten hours a day appears to prematurely ages cells.

Published online on January 18 in the American Journal of Epidemiology, the study found elderly women who devote less than 40 minutes a day to moderate-to-vigorous physical activity and who remain sedentary for more than 10 hours per day have shorter telomeres, the tiny caps on the ends of DNA strands, like the plastic tips of shoelaces, that protect chromosomes from deterioration and progressively shortening with age.

Telomeres naturally shorten and fray as a cell age. However, health and lifestyle factors, including obesity and smoking may accelerate that decline. Previous studies have linked shortened telomeres to cardiovascular disease, diabetes, and major cancers.

Nearly 1,500 women, ages 64 to 95, participated in the study. The women are part of the larger Women’s Health Initiative (WHI), a national, longitudinal study investigating the causal factors of chronic diseases in postmenopausal women. Shadyab and his research team believe their study is the first to objectively measure how the combination of sedentary time and exercise can impact the aging biomarker.

In the study, participants completed questionnaires and wore an accelerometer on their right hip for seven consecutive days during waking and sleeping hours to track their movements.

“We found that women who sat longer did not have shorter telomere length if they exercised for at least 30 minutes a day, the national recommended guideline,” said Shadyab. “Discussions about the benefits of exercise should start when we are young, and physical activity should continue to be part of our daily lives as we get older, even at 80 years old.”

Shadyab indicated that future studies will focus on how exercise relates to telomere length amongst younger populations and in men.

Cardiovascular diseases, such as heart disease and stroke, are the major cause of death in the United States. They are responsible for 33% of all deaths and 75% of all Medicare expenditures.

Atherosclerosis occurs when LDL cholesterol (a type of fat found in foods like meat and eggs) combines with substances called low-density lipoproteins (LDLs) in the body. LDLs carry cholesterol throughout the body, including to artery walls where they collect as plaque. Plaque builds up over time and eventually narrows arteries which could lead to heart attack or stroke.

Cardiovascular sickness (CVD) is the main reason for demise in the United States. CVD consists of coronary heart disease, stroke, and different ailments induced with the aid of blood vessels turning blocked or plugged with the aid of cholesterol, fats, or different substances.

Cholesterol is a waxy substance located in each cell of the body. It is produced by the liver and intestines, and also comes from the food we eat. Cholesterol is needed for normal cell function, but too much can be harmful. High levels of LDL cholesterol (also called bad cholesterol) can build up on artery walls and cause atherosclerosis (hardening of arteries).

Atherosclerosis occurs when plaque develops on the inside walls of your arteries. Plaque builds up because LDL cholesterol sticks to it instead of flowing away as it should; this causes inflammation that narrows the arteries and increases your risk for heart attack or stroke.

Apart from this if you’re interested to know about Oral Vs Injectable? Which is better? then you can visit our HEALTH category.

What Are the Benefits of Chiropractic Care