4 Myths About Search Warrants Lots of People Believe are True 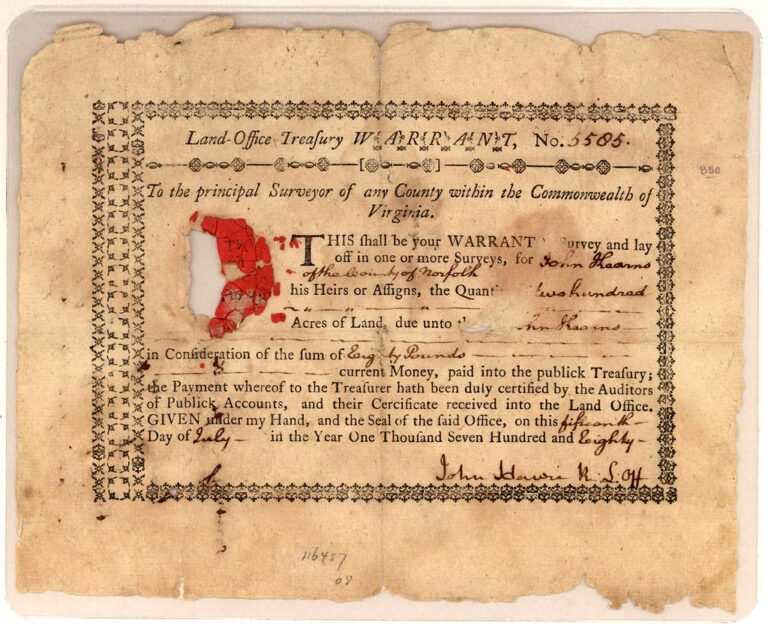 Most people don’t know much about search warrants because they don’t expect to be involved with one. However,it’s a good idea to know how they work so that you can tell if one is being enacted lawfully or not. You should know when you might have recourse against police departments and not make assumptions about how they should be performed. Let’s take a look at some of the most common myths about search warrants and the truth behind them.

This is only partially true. With regular search warrants, police officers need to knock at the door, wait a reasonable time for people to answer, and state the reason for them being there. They also are required to come between 7 am and 8 pm when people are likely to be awake so that they don’t get startled.

But that’s not the case with all warrants. If you have been charged in a drug trafficking case, for example, then you may be issued a no-knock warrant,which allows officers to bypass most of the requirements of a regular warrant.

I Have No Recourse Against No Knock Warrants

Some people are fully aware of the legality of no-knock warrants and assume that there’s nothing they can do if they are injured afterward, but that’s not the truth. If you are not the person named in the warrant and you get injured, then there’s a chance that you could get compensation. The same goes if the police went to the wrong house and you suffered injury or damage. This injury doesn’t have to be physical either as you could sue for emotional distress in some cases.

But, if you want to win those cases, you have to make sure that you have a solid team in your corner as they can be very difficult to litigate. Check out this team if you’re looking for a good lawyer specializing in no knock raid cases.

Warrants Are Only Valid in the City Where They Were Issued

It would be nice to evade a warrant that was issued by another municipality just by crossing city limits, but that’s not how things work. If you’re in Naperville, IL, for instance, and you get a warrant, they can still go after you whether you’re in Champaign, Naperville, or Joliet. So, don’t assume that you’re safe and expect to hear from officers unless you turn yourself in.

You Can’t Get Arrested for a Traffic Citation

This is one of the saddest myths surrounding warrants since it catches so many people off guard. While it’s true that you can’t get locked up for a traffic citation, it can turn into a search warrant if you don’t show up in court or don’t pay the citation. It is your responsibility to follow the instruction of that citation, and if you don’t then you can expect the police to come knocking at your door.

We hope we were able to educate you a little about search warrants. Now that you know more about them, you’ll have a better idea of what you can do if you have been involved in one and feel like you were mistreated.

Read More: What Information Do You Need To Show Your Attorney After A Car Accident