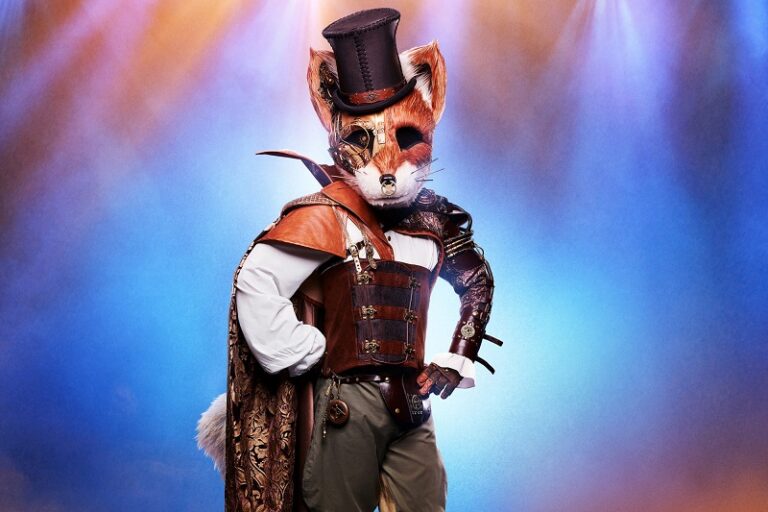 Fox’s The Masked Singer has featured a lot of celebrity performances of other celebrities’ songs. Some unmaskings were quite predictable, while others came as a shock to spectators. Here are the top five most memorable moments from the show.

Jesse McCartney’s terrapin alter ego had proven his worth on multiple occasions in the competition’s third season. However, his emotional rendition of “Fix You” by Coldplay, complemented by flawless choreography from his backup dancers, blew the audience away and left a positive impression on the panelists.

Nick Carter’s experience as a former Backstreet Boy served him well throughout season 4. Under the alias, The Crocodile, Carter made several notable performances. His sparkle-clad persona’s execution of Britney Spears’s “Toxic” received a lot of praise from panelists and viewers alike.

Carter’s singing voice and choreography during “Toxic” were impeccable, and his falsetto range was powerful enough to mimic the natural vocals of Britney Spears without breaking.

The Bee caused quite a buzz among spectators by adding her signature flair to Miley Cyrus’s “Wrecking Ball.” During this performance, panelist Robin Thicke correctly guessed that it was Gladys Knight, long before her big reveal. Her last performance during the first season’s finale was Bonnie Raitt’s “I Can’t Make You Love Me,” which ultimately gave her identity away. Knight’s musical career has been incredibly successful and long-lasting, making her voice easier to recognize than the voices of the other competitors.

The Piglet gave an eclectic performance in season 5 of Stevie Wonder’s “Superstition,” which began with an operatic introduction and ended with some jazzy scatting. Robin Thicke was so impressed with the display that he stood up and clapped along before leaving the other panelists to collect himself at the end of the musical number.

The Piglet’s true identity was Nick Lachey, a professional singer and former member of the boyband, 98 Degrees.

As the winner of The Masked Singer‘s first season, T-Pain proved that he had the chops and the vocal cords to rise to the occasion. T-Pain’s heartfelt performance of Sam Smith’s 2014 hit single, “Stay With Me,” wowed the crowd. His clear voice and improvised riffs captivated the audience, and the panelists repeatedly commented on how amazing he sounded.

T-Pain’s victory was made sweeter by the fact that he was primarily known for his rapping career. Few people were aware that he could sing so skillfully and soulfully.