People Make the Custom Uniform, Not the Other Way Around 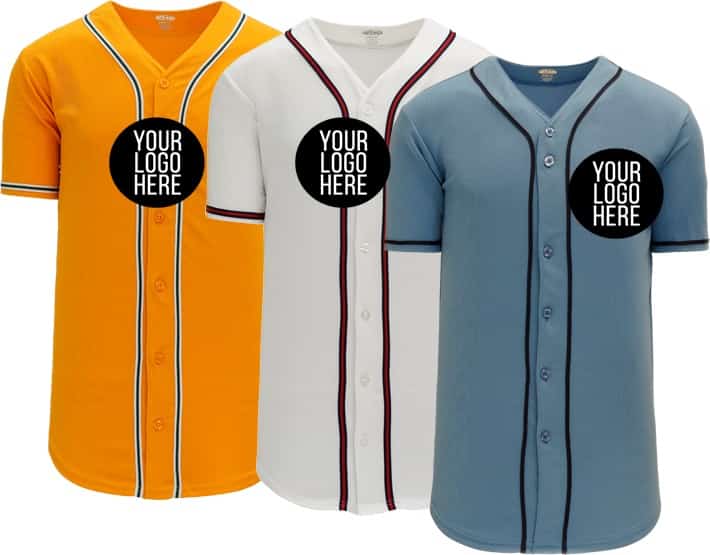 Lots of folks have a visceral reaction to uniforms, especially those who went through grade school or even high school with them. However, as many workplaces know, uniforms can develop a sense of cooperative function in groups, especially when they are expected to work in a cohesive manner solving and achieving tasks that an individual alone can’t accomplish.

Unfortunately, between people’s childhood experiences and Hollywood, uniforms get a bad rap. And when folks are confronted with them in the workplace, it’s often initiated with a negative approach that just reinforces the bad reputation. Choose poor quality clothing for the sake of cutting a few cost corners, and it goes down the drain from there. Finally, mentally, many uniforms feel awkward, ill-fitting, and drone-like, wiping out people’s identity for a faceless mass of labor. It doesn’t do much to motivate people to work harder and do more for the company when they are relegated to a blob of the workforce.

Companies and organizations lean towards uniforms because of an assumed natural unison or groupthink that happens when everyone is operating for something bigger. This is why military agencies and law enforcement are such vivid examples of the approach. However, just wearing a uniform doesn’t automatically create synergies, people do. When a uniform becomes the representation of people who want to work together to accomplish big things, then others flock to them and adopt the uniform accordingly. So, it’s people and their willingness to work as a team that makes uniforms successful, not the other way around.

Of course, comfort in a uniform that is tailored to how people actually work for a given employer doesn’t hurt either. If the workers are going to be in the field and outside, then the uniform should be accommodating to the heat or cold that they will be exposed to versus being a hindrance. If folks are working in the office primarily, the uniform should be varied, allowing folks to wear it more as casual clothes than as a strict pseudo-military look.

Remember as well, uniforms don’t have to be the same across the board either. It can be both functionally useful as well as help build camaraderie when uniforms are unique and specific to the area or program people work in versus just being the same from one organizational area to the other. It not only provides a sense of belonging different from others when mixed in common areas, but the team’s approach also builds a sense of specialization that causes people to have greater loyalty to their identification as well. It’s no surprise, for example, that House differences were so symbolic in the Harry Potter movies; uniform nuances between sub-groups matter a lot psychologically.

Further, uniforms don’t need to be tacky or generic. Nothing is worse than being so plain with a uniform that it practically resembles a regular clothing item and confuses people. Everyone who walks into a Target store, for example, wearing a red polo will be subjected to a mistake request for help even without a name tag visible. Instead, good uniforms should stand out clearly as distinct and representative of the company, so there’s no question about who is the customer and who is the employee.

Again, however, whether sourced from a custom work uniforms NJ-made resource or similar, the fabrication and design are not the heart of what makes an organizational uniform desirable. Comfort helps and addresses physical preferences, but at the end of the day, the people make the uniform special. As a result, companies shouldn’t just use any available discounter for sourcing. Instead, plan and design a look that brings workers together as part of something bigger, and then work with a professional custom work uniforms NY-made supplier for the manufacturing and supply of the given uniform. It will pay off handsomely in the long run, both in terms of organizational synergy as well as productivity.

Apart from this if you are interested to know more about then visit our Business category.