Fix It or Ditch It? Are My Smartphone Costs Worth It? 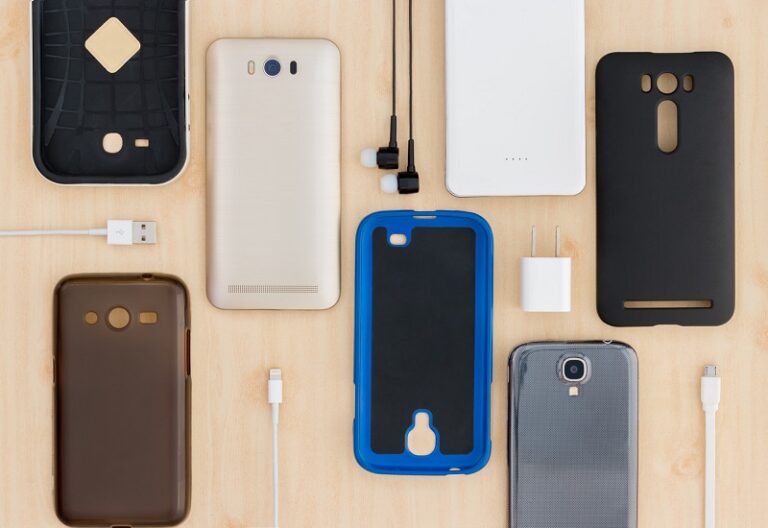 Dealing with smartphone costs can be a hassle, but you can save money by making common phone repairs.

Anything can break a smartphone, but many people are unaware of how to fix them. Instead, they often opt for new phones when they don’t need to.

Deciding whether you should buy or fix a phone will help you determine how much you’ll be spending. We’ll outline several things you can do to fix your phone and when you should replace it.

So should you buy or fix a phone? Read on to find out.

Common Phone Repairs to Do at Home

When repairing your phone, you can fix many things without sending the phone to someone else. Some of the most common phone repairs involve replacing something, so you won’t have to go through a complicated process.

In the past, battery replacement was easy because you could remove the back of a phone within seconds. Today, many phones require going through several steps to remove their backs, often using several tools.

When removing the back, remove the battery from its slot and place a new one.

Buttons, like batteries, are simple to replace. Some buttons may be attached to something screwed into your phone, but many can be lifted without problems.

When placing a new battery, ensure it’s aligned as best as possible. This will prevent it from having input problems when using it later.

Replacing a phone screen is a little trickier than replacing a battery or button. When removing one, you’ll see that it’s connected to your phone’s motherboard by a cable. You must use this cable with your new screen.

When you install a phone screen, pay attention to how you place the cable. You’ll need to place it the same way to ensure the screen fits. After reconnecting your new phone screen to the cable, you can slide the screen in.

When to Replace Your Phone

While you can replace many things without breaking the bank, knowing when to buy or fix a phone will ensure you don’t waste time. If something happens to your phone and you’re unable to troubleshoot it, it’s best to send it to a professional.

The only time you should buy a new phone is if the motherboard fails. Other parts of your phone can get affected when this happens, forcing you to keep investing in smartphone repair.

However, you can also buy a new phone if yours runs too slowly. This would be much easier than trying to replace the processor.

Now that you know about common phone repairs and when to buy a phone, you should start going over your smartphone costs to determine which route is right for you.

If you can’t afford your phone, it’s best to repair it. Anyone with the money may be better off buying a new one.

Check out our other articles to learn more about different topics!

Read More: What features you should look for in your smartphone if your budget is 30000 INR

The 6 Subtle Signs Your Home Has a Serious Electrical Issue

How Can Geolocation Api Help In App Development?

How to Spot a Scam Casino in Just 4 Steps

3 Basic Tenets of Responsible Gambling Every Player should Grasp

Choosing A Trusted Gambling Platform: 5 Aspects To Research Before Registration