Money Laundering: How Do You Prevent It? 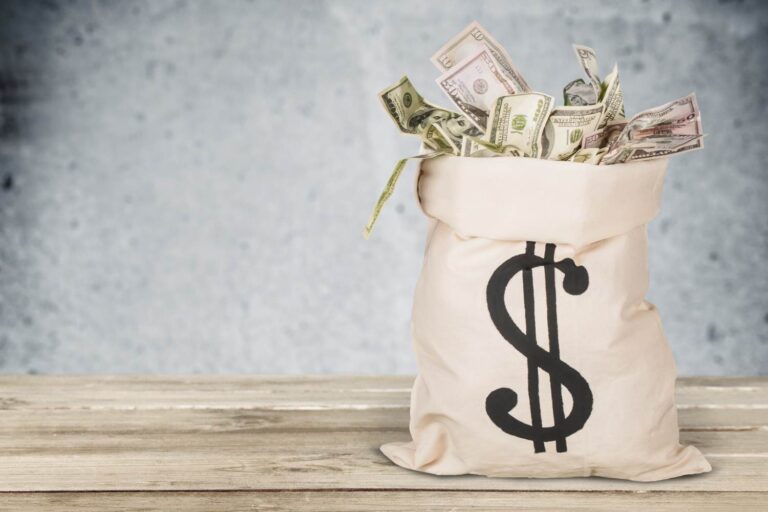 In money laundering, criminals make illegally obtained funds legally present the black money as white money. It has three steps: placement, layering, and integration. First, they incorporate the illegal funds into the legitimate financial system. The crooks then aim to create confusion by transferring funds through many accounts.

The dirt or black money is then absorbed into the financial system until it looks like clean or white money. Money laundering has several negative consequences. Money laundering facilitates crimes like drug trafficking and terrorism.

AML compliance or Anti Money Laundering laws were made to prevent money laundering. Its goal is to “protect the financial system from criminal financial abuses such as terrorism financing, money laundering, and other illegal behaviour.”

The BSA, or Bank Secrecy Act, was established in 1970 and is one of the most effective instruments against money laundering. Many more Acts came up as a result of this. The following are a few of them:

1.Individuals, banks, and other financial institutions were required to comply with prescribed record keeping and reporting requirements.

2.Designed to aid in identifying the source, volume, and movement of currency and other monetary instruments moved into or out of the United States, as well as deposited in financial institutions.

2.Transactions that were structured to evade CTR filings were prohibited.

3.Infractions of the BSA are now subject to civil and criminal penalties.

4.Banks were said to create and maintain systems to ensure that they complied with the BSA’s reporting and record-keeping obligations.