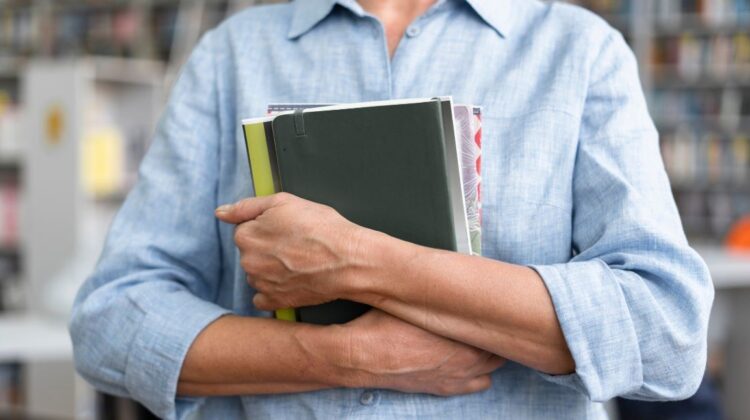 Southeast Asia is a very captivating land. The beauty of this land lies in the different ethnicities, religions, and beliefs of people. People of Southeast Asia speak different languages. However, the interesting thing is that the origin of these languages is the same.

Bahasa Indonesia is the official language of Indonesia. This country has the second-largest multilingual population in the world. Bahasa language is widely spoken in Indonesia. In Indonesia, all government and operational activities are conducted in this language.

This language is from the Austronesian group and it is influenced by many regional languages like Sundanese, Javanese, Sanskrit, Portuguese, Arabic, Dutch, and English. The majority of people in Indonesia speak the Basha language, therefore if you are planning to visit Indonesia then do take professional translation services.

Moreover, it is mutually intelligible with languages like Lao, Isan, and other Southwestern Tai languages. People living in Bangkok also speak the Thai language. The Thai language originated from the Khmer script.

The four regional dialects of this language are Northern Thai, Northeastern Thai, Siamese Thai, and Southern Thai. It is very difficult for a foreigner to differentiate between these dialects. Therefore, to understand the Thai language and its dialects, one should go for professional Thai translation services. With the help of Thai translation services, you can enjoy your visit to Thailand and Bangkok without any communication barriers.

Khmer is the official language of Cambodia. This language is highly impacted by Pali and Sanskrit because of Hinduism and Buddhism in the country. The first script of this language is written in the 7th century.

The official language of Vietnam is Vietnamese. Around 90 million speak Vietnamese as a native language. The vocabulary of Vietnamese is highly influenced by Chinese and French. Like many other languages, Vietnamese is an analytic language. Moreover, it has a phonemic tone.

Vietnamese is also the second language of different ethnic groups like Khmer, Muong, Tay, and Cham. It is written in a logographic script and uses Chinese characters which represent Sino-Vietnamese vocabulary. Because of emigration, Vietnamese speakers are also found in other parts of Southeast Asia, North America, Australia, and Europe

Filipino is the Austronesian language. It is one of the official languages of the Philippines besides English. Two-thirds of the Philippines speak this language with many different ethnic groups. It is influenced by Spanish and American which is why it is written in Latin script.

Malay is one of the official languages of Malaysia other than English. 80% of the Malaysian population speaks the Malay language. In Malaysia, this language is called Malaysian Malay. It is spoken with its different dialects. The main dialect of this language is Johore-Riau.

This dialect is known as Bahasa Malaysia and it is widely used to know the beliefs of different ethnic groups. The standard form of this language is called Standard Malay. There are sixteen different dialects of Malayic varieties that are considered separate languages.

Burmese is the official language of Myanmar. It is the Sino-Tibetan language. The ethnic group known as Bamar people speak this language. Around 33% of  Burmese speak it as their first language. In the constitution of Myanmar, this language is termed the Myanmar language.

Myanmar has a rich history of English language usage in the colonist period. It was the fifth Sino-Tibetan language which is written in Tangut script, Tibetan alphabet, Pyu script, and Chinese characters.

Therefore, if you are planning to visit any of the countries then do take the assistance of professional translation companies. They will help to mitigate the communication barriers and you can feel native to a foreign land.

If you are moving to any Southeast Asian country for employment then it is better to learn the language of that country despite taking translation services. Language enhances your communication skills which help in traveling and career growth.