Is Apple Watch Worth It? An Unbiased Review 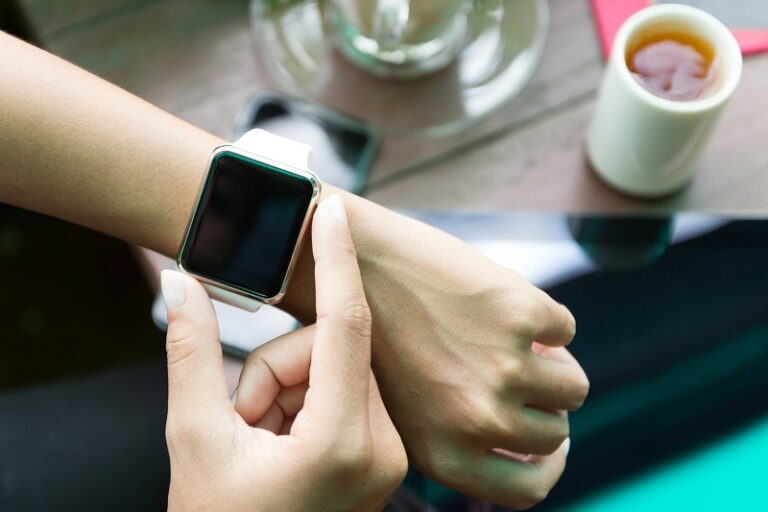 It’s kind of hard to believe this, but it’s been almost exactly 7 years now since Apple unveiled its very first Apple Watch. Since then, Apple has put out a number of different Apple Watch models.

Most recently, Apple released the Apple Watch Series 6. It marks yet another huge step up from the original Apple Watch and has turned into the most popular smartwatch on the market today.

But, is the Apple Watch worth it? You might be asking yourself that question right now if you’re considering buying a smartwatch for yourself and looking at the Apple Watch Series 6 as an option.

We would have to say that it is based on everything that it brings to the table. And in this article, we’re going to walk you through some of the different factors that you’re going to like most when it comes to the most recent Apple Watch.

Continue reading for an unbiased review of the Apple Watch Series 6.

The small Apple Watch Series 6 has:

This will provide you with the option to buy the Apple Watch Series 6 size that will look and fit better when you’re wearing it.

This is one of the biggest and best improvements with the Apple Watch Series 6. People have been asking Apple to make an “always-on” screen for quite some time now.

The screen is about 2.5 times brighter than past Apple Watches and definitely delivers in this department.

While the screen on the Apple Watch Series 6 is different from past Apple Watches, the battery in it remains the same. It’s a rechargeable lithium-ion battery that can provide you with power for up to 18 hours at a time.

But one thing that sets this battery apart from the batteries in other Apple Watches is that Apple has worked hard to make it charge faster. You should be able to get it from 0 to 80% in less than an hour in most cases.

The Apple Watch Series 6 also features a new S6 chip that is more efficient than the previous chip. As a result, the battery in the latest Apple Watch can keep the always-on screen turned on without draining itself too much.

If you happen to have an older Apple Watch, you can update it to include the new WatchOS 7 operating system. But the Apple Watch Series 6 will come standard with it.

According to Mobile Mob, WatchOS 7 has several great features that make it superior to previous operating systems used on Apple Watches. They mention features like:

You should either update your existing Apple Watch to put WatchOS 7 on it or enjoy WatchOS 7 with an Apple Watch Series 6 straight out of the box.

If you’re still asking yourself, “Is the Apple Watch worth it?”, at this point, you should consider the different health features that it has. Outside of tracking your sleep and making sure you’re washing your hands properly, it can also help you maintain your health in many other ways.

It can do this by monitoring your blood oxygen levels. It also has activity ring and workout streak features that you can use to improve your physical fitness. It’ll allow you to make yourself healthier than ever before.

The earliest Apple Watch models didn’t offer much in terms of finishes. You pretty much had to pick between two basic colors.

But nowadays, that has all changed. The Apple Watch Series 6 comes in several different finishes that you can choose from. You can go with finishes like:

You’ll be free to decide which finish is going to be the right fit for you depending on your own personal style.

The only drawback to buying an Apple Watch Series 6 is that it’s not necessarily going to be cheap. You’re going to have to pay almost what a decent smartphone would cost you for it.

This shouldn’t stop you from thinking about buying an Apple Watch Series 6. But you should make sure that you can afford one before falling in love with all of its excellent features.

So, Is the Apple Watch Worth It? It Sure Sounds Like It

Many people have been asking, “Is the Apple Watch worth it?”, ever since Apple released their very first Apple Watch. They’re not 100% convinced that buying an Apple Watch makes sense for them.

But we can almost guarantee you that you won’t regret purchasing an Apple Watch Series 6. It has transformed into one of the most popular smartwatches around for a reason. It has everything you could ever want out of a smartwatch, and that makes it a better option than most other smartwatches.

Would you like to learn more about some of the other smartwatches that are out there? Check out the other technology-related articles on our blog to do your homework on the latest options.