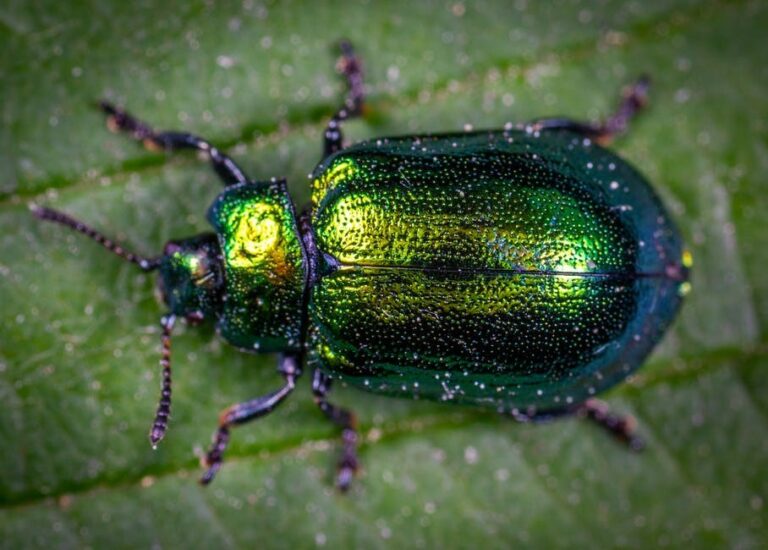 When most people see a bug in their house, their first reaction is to get a shoe or book and squash it. Other good samaritans may get a cup and shoo it outside. Either way, almost no one stops to appreciate insects when they see them.

But aside from sheer quantity, there are many other interesting facts about bugs that help them stand out from the plethora of other species in the world.

Let’s take a look at five other facts.

1. Insects Have Three Pairs of Legs

All insects have six legs, each of which is divided into three different pairs. Each pair also has a distinct name. Forelegs are the front of their body, mid-legs are in the middle, and hind-legs are at the back.

No matter what an insect is doing, they use all of their legs to get the job done.

Like reptiles, fish, and amphibians, insects are cold-blooded. They draw energy and warmth from their environments. If the sun isn’t out or the weather is chilly, they won’t be able to move much.

If you see an insect that’s not moving around much in the cool morning, now you know why!

3. They Have Compound Eyes

Compound eyes are a set of eyes that work together as a unit. Unlike humans and other animals that have a pair of eyes, insect eyes work like a jigsaw puzzle.

It takes all of the puzzle pieces to get a complete picture.

4. Insects Don’t Breathe Through Their Mouths

Unlike humans, dogs, birds, and many other creatures, insects don’t breathe through their mouths. In fact, they get the air they need to survive in a completely different way.

Insects have a series of holes in the side of their bodies, known as spiracles. These allow them to take in the oxygen they need to create energy. They then use that energy to eat, move, and sleep.

But do insects sleep? Click that link to find out.

5. An Insect Lives in Antarctica

Many people view Antarctica as a frigid and lifeless place. However, many animals call the seventh continent home, including one single insect.

The Antarctica midge is an insect that lives in Antarctica year-round. During the day, it uses its body to draw energy from the sun. This helps keep it as warm as possible.

Insects might seem like nothing more than pests at times, but the truth is they’re actually quite amazing. Next time you see household bugs or any other type, remember these facts about insects.

By sharing them, you can help other people appreciate them more, as well!

Looking for more facts about bugs? If so, make sure to check out the rest of our site for more great content.

How to Determine The Best Pest Control Bristol?