Myths and Reality: How the Keto Diet Affects Your Shape and Health 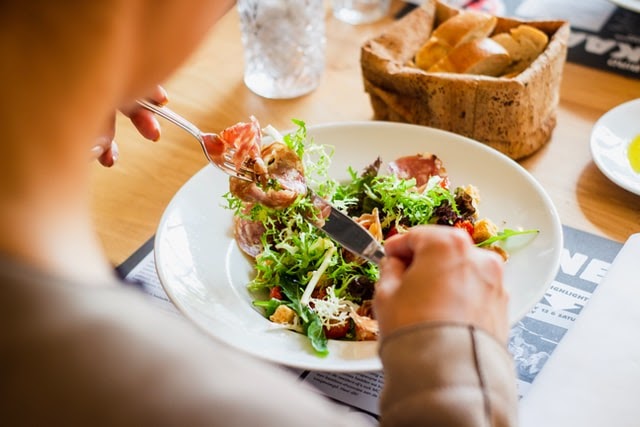 In pursuit of a slim body, people are ready to try a variety of nutrition systems, including those that are not always safe. The recently popular ketogenic diet can be safely attributed to the category of “diets with a risk to health”, but those who want to try its effectiveness on themselves are not decreasing.

The ketogenic or keto diet is not a new trend in weight loss. Today it is often referred to as the ketone, low-carb, Low Carb High Fat (LCHF) diet, and 30 years ago it was known as the Atkins diet – it was he who developed the idea of a low-carb diet, in which the diet consists almost entirely (70%) of animal fat.

Supporters of the keto diet argue that with such a diet, the body enters “ketosis” – a state in which the main source of energy for the body becomes not glucose, which is in short supply, but fat reserves.

Despite the temptation of this statement, do not rush to empty the shelves of cereals and vegetables. We’ve looked at the main claims of keto proponents to see if those promises are true.

We are told that during a keto diet, the body is in a state of ketosis and burns its own fat.

In fact: ketosis, that is, carbohydrate starvation, in which cells begin to break down fat for energy, is an unnatural state for the body, it is not so easy to enter into it and it is practically impossible to maintain it 24/7. In order to assert that ketosis is running, you need to measure the level of ketones in the urine several times a day. If you don’t, then you are most likely not in ketosis, despite a low-carb diet. And weight loss is due to a decrease in total calorie intake, not ketosis.

We are told that the keto diet lowers blood sugar and prevents the onset of type II diabetes.

In fact: this statement is partly true for the short term. Insulin levels do drop during the first phase of the keto diet, but in a meta-analysis of long-term studies, there was no reduction in the risk of diabetes. In some cases, people who have adhered to the keto diet for a long time have seen the opposite reaction: even a small intake of carbohydrates caused a sharp surge in insulin, since the body has forgotten how to properly regulate it.

We are told: a ketogenic diet helps regulate appetite, you don’t feel hungry on it, and you lose weight faster.

Fact: Because of its high fat content, keto Australia meals do seem more satisfying, but if you don’t keep track of the total calories you eat, you will still gain weight. And the risk of overeating on keto lunch is much higher than on PP, because you are not limited to fatty meats, fish and other delicious foods. In terms of the rate of weight loss, comparative studies have shown that over the same period of time, weight loss on a low-fat diet was greater than on a keto diet.

Remember that the fashion for dieting is changing, but the best safe and effective way to lose weight is still a balanced, healthy diet that contains all the necessary substances that a person should get from food. As a result of PP, you get more than just a lean body: body balance, healthy intestines, skin, well-being.

If you wish, you do not even need to spend time on making a keto diet menu and counting calories – the delivery of ready-made rations can be entrusted to A LIFE PLUS, and we will save you from the kitchen routine and take care of a balanced diet.

Read more: How to Make a Weight Loss Plan That Works for You