How DC’s Stargirl Is Unfolding 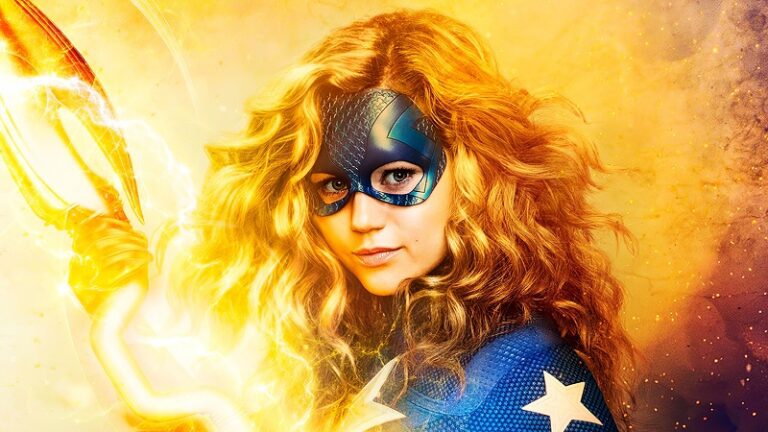 Since the spring of 2020, DC’s Stargirl has been a juggernaut in the DC Universe. This incarnation of Stargirl is played by Brec Bassinger, whose young and buoyant energy counteracts the show’s dark undertones. Critics have lauded the show for its creative storytelling and interesting character transformations.

DC’s Stargirl was created by Geoff Johns when DC Universe ordered the series in 2018. The pilot episode was the most successful summer series premiere on the CW since 2013. Since the first season did so well, the network decided to bring the series back for a second season in 2021.

After the demise of the original Justice Society of America (JSA), a new JSA is formed by Stargirl. This team includes Dr. Mid-Nite II, Hourman II and Wildcat II, who are all Stargirl’s classmates at Blue Valley High. The JSA’s enemies are the Injustice Society of America (ISA), who are older and more experienced than them. However, with Mike Dugan as their trainee and Pat Dugan (S.T.R.I.P.E.) as their mentor, the JSA members learn to hone their skills and understand the troubles that might await them.

Many changes occur throughout DC’s Stargirl. The ISA members mostly work from behind the scenes at the beginning of the first season, taking on their citizen identities and concocting “Project: New America”. When Brainwave receives word that his son’s car was detonated by the Cosmic Staff, he does some digging to find out about Stargirl and the new JSA. This leads to several altercations that force Icicle to return to Blue Valley and reinvigorate the ISA. The villainous group hypnotizes Central United States citizens with Operation: New America, getting Shining Knight and S.T.R.I.P.E. under their power. A fight commences between the JSA and the ISA. While it takes a struggle, the heroes end up getting the upper hand. By the end of the first season, the ISA is mostly destroyed.

At the beginning of the second season, it’s made clear that Stargirl has been struggling in school due to her second life. It’s also clear that one of her biggest school rivals, Cindy, is taking her villainous Shiv persona more seriously as she gets a hold of the Black Diamond and attempts to use its powers to attack Stargirl. Shiv begins to form an ISA replacement called Injustice Unlimited, but the faction proves to be short-lived when Eclipso breaks free from the Black Diamond and attacks the team members. From here, Eclipso becomes the prime nemesis of the JSA, causing Stargirl to work with Shade, her former enemy, to figure out how to bring the monster down.

A Show About Courage

DC’s Stargirl has been undergoing unpredictable and clever alterations since its inception. Some characters have prevailed throughout the whole series, while others have come and gone. The audience has been able to watch the JSA develop from clueless teenagers to responsible and diligent heroes, especially when they’re forced to readjust to new challenges. There’s no telling where the show will go, but what’s been apparent from the beginning is Stargirl’s confidence in the face of adversity.