Does It Cost a Lot to Live in Whistler? 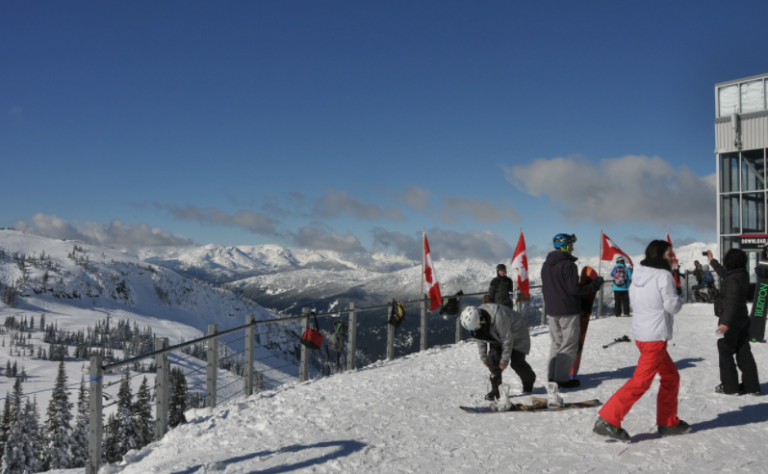 If you love skiing or snowboarding, chances are you’ve already heard of Whistler in British Columbia, Canada. As a former site of the Winter Olympics and home to some of the most beloved slopes not just in the country, but the world, a visit to Whistler is enough to make any ski fan fantasize about moving there permanently.

Thinking about settling down in Whistler? Here’s what you should know.

Housing Can Be Expensive…

As one of Canada’s biggest vacation destinations, two of the biggest factors affecting the price of Whistler housing is the proximity to major tourism attractions and the time of year you inquire about it. While the majority of vacationers stay at hotels and ski resorts, some more dedicated skiers lease apartments for short-term periods. Likewise, property owners will sometimes take locations off the market to use them as Airbnbs to take advantage of the huge influx of tourists.

This is less of a problem if you’re looking real estate for sale in Whistler, rather than just an apartment to rent. Either way, you’ll find prices more manageable in the off-season (summer) and farther away from the heart of Whistler’s ski operations.

… But the Job Market is Great

Fortunately, just as Whistler’s status as a famous tourist destination has contributed to somewhat pricey rent costs, that same status has had a much more positive impact on its local job market. Many jobs are available both inside and outside of the vacation off-season, as work is not only highly in demand when the area is full of tourists, but also before and after, when the locals are either gearing up for the arriving skiers or cleaning up after they’ve left.

Naturally, this means that much of the jobs available in Whistler are in the travel, tourism, restaurant, hospitality, and commercial shopping industries, with the largest local employer being the Whistler Blackcomb ski resort. A benefit of this is that Whistler Blackcomb and similar businesses offer staff housing during the winter months. Another benefit is that many locals are able to find additional part-time work during the tourist season to supplement their normal income.

The average income yearly salary for an individual working full-time in Whistler ranges from $65,000 to $70,000 CAD.

Read more: Are You A First-Time Home Buyer? Here’s What You Need to Know