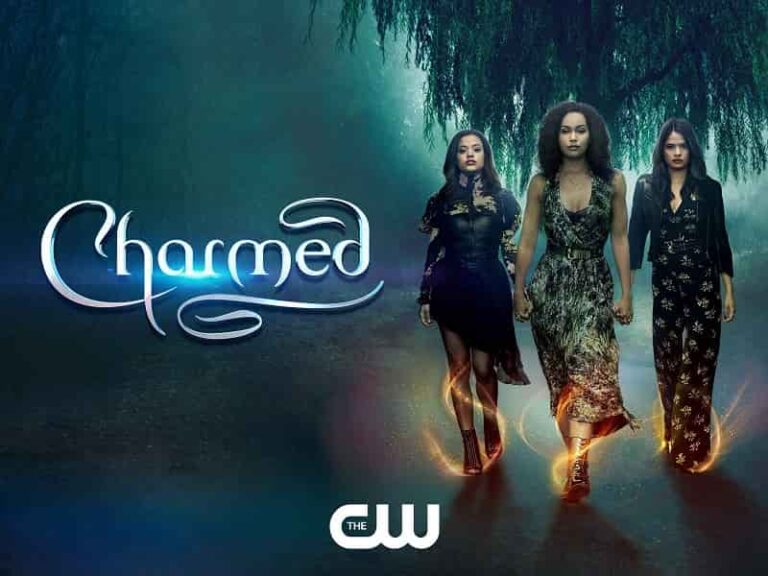 It’s no secret that the cult classic show Charmed is beloved by many fans and continues to be a hit even today. When it comes to Charmed trivia, most fans are sure to know the essentials. But if you’ve been itching to test your Charmed knowledge even further, take a trip down memory lane to explore some lesser-known fun facts about the show’s third season.

At least two actresses claim this season is the best of the series.

Season three of Charmed is highly regarded among Shannen Doherty and Holly Marie Combs, who played Prue and Piper Halliwell, respectively, as the show’s best season. This was first stated during Melbourne’s Oz Comic-Con in 2013, where the two were reunited for the first time since Doherty’s character, Prue, was killed off in season three. Their strong bond has likely contributed to their fondness for season three of Charmed. Furthermore, the death of Doherty’s character could have also caused the two to appreciate the season more than the others.

Nobody knew this would be Shannen Doherty’s final season.

Many reasons for Doherty’s exit from the series have been put forward, including cast and crew conflicts. Doherty revealed nobody in the cast or crew, including herself, knew she wouldn’t return for the next season, despite her character dying in the finale. (Fans of the show know characters often die and resurrect in the Charmed universe. The decision not to return was made in the interim between seasons.

Brian Krause was the only male lead to appear in every episode of season three.

While the main three actresses are featured in every story, the men of Charmed typically do not. The one exception this season is Brian Krause, who played the ever-popular Leo Wyatt. As Piper’s main love interest, he got a lot of screen time, even compared to other male beaus.

Michael Bailey Smith was the face behind many demonic antagonists.

Michael Bailey Smith is an American actor who has been in the entertainment industry since the early 1990s. He portrayed various roles throughout the original Charmed series, particularly demons. Most notably, he played the roles of Shax, Belthazar, and The Source of All Evil.

Shax was a powerful demonic assassin sent by The Source of All Evil in the season three finale, where he killed Holly Marie Combs’ character Piper Halliwell. Belthazar was a half-demon and half-human hybrid created by The Source, while The Source of All Evil was the series’ main antagonist. Michael Bailey Smith also appeared in other episodes, playing two grimlocks named Janor in “All Halliwell’s Eve” and the Grimlock Leader in “Bite Me.”

Constance M. Burge was the original executive producer for the television show Charmed when it first aired in 1998. She wrote the pilot script and stayed with the show for two seasons. However, after season two, she left the show due to creative differences from the other producers. After her departure, Brad Kern took over as the leading producer of Charmed from season three onwards.