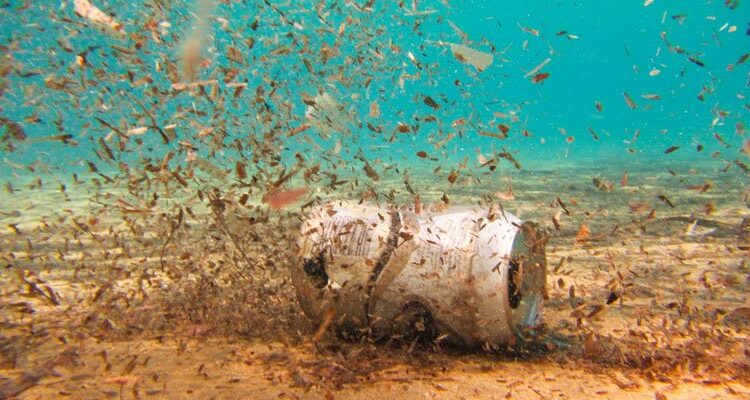 The air quality in most Indian cities is quite poor with a high concentration of PM 2.5. 21 of the most polluted top 30 global cities are in India.

The report highlights the impact of air pollution in the air quality in most Indian cities. It was noted that there has been a rising number of urbanization, vehicle population, and burning of biomass for cooking. This has led to the increase and continually worsening air quality with a high concentration of PM 2.5.

Air pollution is a major threat to the health of India’s people. The situation is worsening in Indian cities where more than 80 percent of urban air pollution is caused by transport, domestic fuel use, industry and small commercial activities. Air pollution has been linked to many diseases such as asthma, bronchitis, heart disease, and lung cancer. Air pollution is also a cause of climate change. There have been many recent initiatives to combat these problems at the state and central governments by an enhancement in mass transit sectors, private car ownership restrictions, lower-emission standards for vehicles and so on. But the situation is still worse than before due to ineffective enforcement of rules, misallocation of government resources and poor public awareness.

Pollution is a major problem in India. Many cities are at or near the top of the most polluted global cities list. Environmental pollution has many facets, and the resultant health risks include diseases in almost all organ systems. Thus, a well-coordinated approach involving multiple agencies is needed to effectively mitigate this problem. The “polluter pays” principle should be implemented to ensure strict compliance with laws and regulations.

India is one of the most polluted nations in the world. Though we don’t have the worst pollution, we’re right up there with China. We produce 80% more vehicle exhaust than China and 50% more than the USA. Sorry to be blunt, but India is awash in air pollution.

City-specific goals are essential if we want to see ground impacts. Each region and city has different characteristics in terms of air pollution sources, local administrative, social, and political conditions. Therefore, we need to define each area’s goal separately, considering the source profile and other local characteristics

In this reaserach, we have developed the city-based air quality management (AQM) goal for the air pollution sector in the 122 non-attainment cities of India. The city-based AQM goal, targets particulate matter (PM) emission reductions from combustion source sectors including residential, transport, and industrial sources. Grassroots level planning is essential to achieve the NCAP target since we are not sure whether other activities like process industries and fugitive dust control would be enough to achieve the NCAP target.

In this webinar, I would like to highlight the need for local air pollution monitoring by discussing the results of air pollution measurements carried out in multiple cities of the Indo-Gangetic basin. I would also like to discuss the methods that need to be followed to create city-scale goals and harmful effects of water pollution.