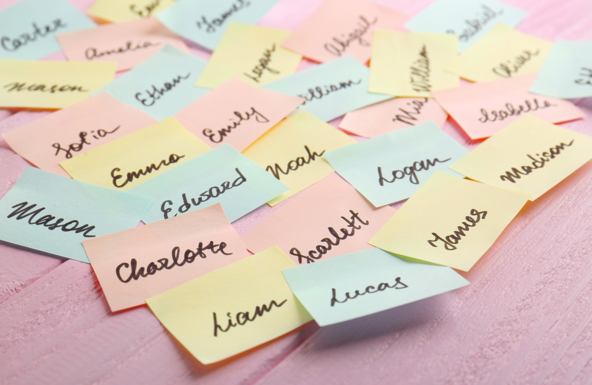 Did you know that five countries in the world, Germany, Sweden, China, Iceland, and Japan, restrict gender-neutral names given to babies? In fact, Iceland has a list of 1,853 baby girl names, and 1,712 baby boy names and parents must either choose one from the list or seek permission from a special committee.

Why is this important? Because we are fast moving into a world where gender-neutrality is going to be a huge thing. And any kind of force that prevents you from choosing neutral names for your children should be looked at with suspicion.

If you are wondering what the advantages of naming a baby a gender-neutral name are, then keep reading!

1. Not Limited by a Name

Why is giving a girl a boy’s name considered spunky, but giving a boy a girl’s name is considered weak and derogatory? Why do distinctions like these exist in a society where gender equality is of paramount importance? Have we not progressed beyond the sexist and classist cultures of the 19th and 20th centuries yet?

Also, with gender-neutral names, you won’t be able to guess as easily what the person’s race is when looking at resumes, or online profiles (without pictures). This leads to less discrimination based on race and class.

If you have a girl with a gender-neutral name, she is less likely to face sexism or discrimination based on her name when being selected for an interview or something else. Unfortunately, modern women are treated worse off in online communications (with trolls and haters) or in resume selection, merely based on their gender. Gender neutrality could help eliminate or reduce this bias.

3. Allows Gender Fluidity in the Future

Sex gets determined at birth, but gender is way more fluid than that. If you are a parent who doesn’t want to restrict their child’s gender choices in the future, giving them a gender-neutral name could definitely help.

This way you don’t pressure your child with a particular gender and they are free to choose whatever they wish once they learn more about themselves. It also helps them push beyond gender norms in ways that are being displayed in pop culture right now.

You can read more about gender neutral names here.

As a parent, you wish to give your child the best opportunity to grow and flourish in the future. One way to do this is to give them a gender-neutral name.

It might be a simple thing to do to name them Char instead of Charlotte, or Billy instead of William, but it could mean a world of difference in their gender-fluid future.

Enjoyed this article? If you are searching for more interesting and life-altering information like this, keep browsing our website.

How to Choose a Highest-Profit Slot Machine: Top 4 Tips for Novices

Secrets from Pro Gamblers: How to Find the Best Slots

RTP and Volatility: What Does That Mean?

Top 5 Tested Ethereum Games Worth Spending Your Time On