10 Young Adult Books to Add to the Reading List 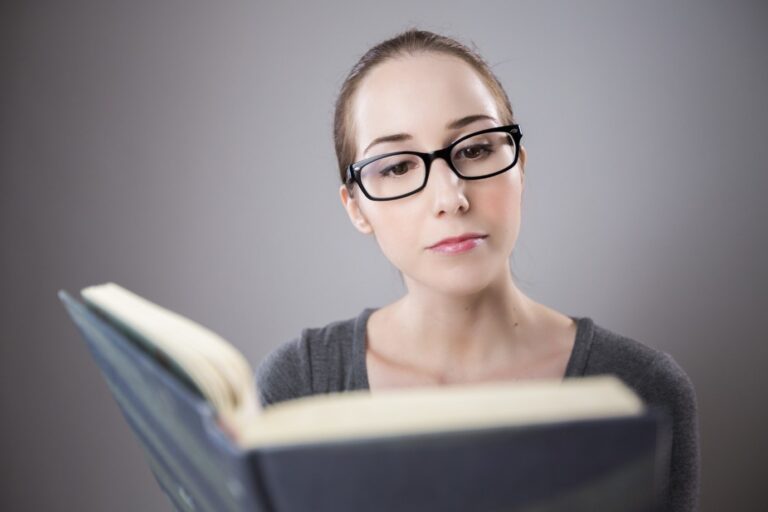 Are you looking for great young adult books to add to your reading list?

Some say that there is an over-saturation of books for the young adult genre. The genre indeed saw a boom in the last two decades but that doesn’t mean the market is overflooding with them. There will always be a book specifically for someone’s taste, after all.

That said, which young adult books should you consider jumping into? We’ve got 10 great choices listed right here so continue reading to learn more:

Let’s get the big one of the way: the Harry Potter series. Along with The Lord of the Rings (which we’ll discuss below), the Harry Potter books changed the landscape and how people view fantasy.

Where The Lord of the Rings is a good book for older teenagers, however, Harry Potter has a unique structure because its characters age with each book. This allowed readers to age along with them.

It has since become a cultural phenomenon. There are spin-off movies, a Broadway show, video games, and even an official Harry Potter shop and amusement theme park.

A lot of these books stand out for good reason but the Percy Jackson series, by Rick Riordan, easily tops the competition. The books take place in a modern, urban setting but present the Olympian Greek gods as real entities.

Not only are the books adventurous and fun for young adults but it also gives a memorable route to learning about Greek mythology.

In a world rife with political issues, the Hunger Games truly spoke out to young adults. The narrative was about fighting an oppressive government and a system that embodied the totalitarian rule first introduced in books like 1984. At the same time, it tackled issues such as PTSD and romance in the midst of an ongoing struggle.

4. The Fault In Our Stars

Stepping away from action and fantasy, The Fault In Our Stars is a book about acceptance and grief. Sure, there’s also romance in the book but the main focus is about the two main characters and how they deal with mortality.

Instead of focusing on the early stages of cancer, this book takes readers to the final step. The characters already know they will die and are trying to make the most out of the time they have left.

5. The Perks of Being a Wallflower

If the Fault In Our Stars was about accepting death and the reality of mortality, The Perks of Being a Wallflower is about life and growing up. This is a coming-of-age story at its finest but it also deals with depression, family drama, and love.

Both this and the previous entry made it to the silver screen. The movie adaptations garnered critical praise and are good companion pieces to the books that inspired them.

6. The Lord of the Rings

The Lord of the Rings is iconic both as a book series and as a novel. It changed how the Academy Awards viewed blockbuster movies and the books forever cemented high-fantasy as a genre for both young and adult alike.

If you’re looking for an epic adventure, of good versus evil, and where even the little guy can save the world, look no further than Lord of the Rings. Without this series, there would be no Song of Ice and Fire, Wheel of Time, The Witcher, Black Company, or Malazan Book of the Fallen.

Most people only know The Princess Bride due to the popular 1987 movie. However, what most people don’t realize is that the screenplay writer, William Goldman, based his work on his own book of the same title.

Goldman’s original book carries the same plot, wit, and humor that the movie portrays. However, it expands on a lot of different aspects too, such as the history and friendship between Fezzik and Iñigo Montoya.

Most young adult books focus on either real-world stories, urban fantasy, or high-fantasy. However, this classic by Robert Louis Stevenson stands apart for being one of the most iconic pirate tales available today.

Treasure Island has all the iconic pirate tropes one could ask for — swashbuckling action, betrayal, treasure maps, and adventure on the high seas. It also introduces one of the most memorable villains in literature: the pirate Long John Silver.

Because it’s an older book, it has seen more than a few adaptations on both TV and the big screen. It also inspired a prequel TV series called Black Sails, which focuses on the origins of Long John Silver and the iconic treasure.

9. The Lord of the Flies

Are you looking for a young adult book that offers a darker tale and tone? Look no further than The Lord of the Flies. This book by William Golding handles the issues of isolation, insanity, and morality like no other.

In this book, a group of young boys survives a plane crash that maroons them on an island. However, the boys refuse to help one another. The group splits and a power struggle immediately emerges as all hell breaks loose on the island.

R.A. Salvatore’s Icewind Dale trilogy set the tone for many Dungeons & Dragons fans. Like a typical Dungeons & Dragons game, the book focuses on a group of heroes adventuring to save the world or find long-lost treasure. What makes it special is its main cast of characters, particularly the now-famous dark elf, Drizzt Do’Urden.

Icewind Dale and its two sequels take the high-fantasy tropes of The Lord of the Rings but blend them with swashbuckling action and fast-slinging magic. This is a young adult book series to read if you love fantasy and action.

Found a few good titles to add to your reading list? These are only some of the best young adult novels to jump into. Don’t forget to check out some other contemporaries like Miss Peregrine’s Home for Peculiar Children or the Divergent series!

Of course, you shouldn’t stop picking great ideas with this list. We offer a wide variety of other guides and lists. Don’t hesitate to check them out now for more shopping, entertainment, and travel ideas!

Top 10 Inspiring Hozier’s Quotes That Will Leave You Speechless

What is the importance of Purnima vrat?